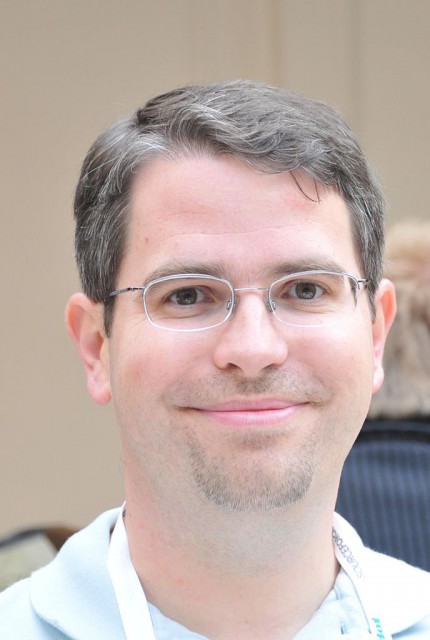 Search marketing experts were rocked this week when Google guru Matt Cutts came out with the announcement that guest blogging, as part of a SEO strategy, should be stopped.

In a blog entitled “The decay and fall of guest blogging for SEO”, Google search master Cutts was clear that the concept had been abused and should now be stopped.

Cutts was quite clear: “Okay, I’m calling it: if you’re using guest blogging as a way to gain links in 2014, you should probably stop. Why? Because over time it’s become a more and more spammy practice, and if you’re doing a lot of guest blogging then you’re hanging out with really bad company. Back in the day, guest blogging used to be a respectable thing, much like getting a coveted, respected author to write the introduction of your book. It’s not that way anymore.”

SEO experts are dismayed at the latest comments. They know that Cutts has been hinting for some months now that guest blogging was getting a bad name and that changes were on the cards. Usually such forthright words from Cutts herald a major Google search algorithm change and it looks likely that exploitative link building via guest blogging will be aggressively targeted.

The idea behind guest blogging as a SEO strategy was simple. Agencies would approach blogs with a good page rank and authority, and offer them free content if they would return the favour with a ‘follow’ back link to their site. Bloggers soon woke up to the fact that their sites, if they were blessed with a high rank, were valuable pieces of online real estate and they could then charge for the link. Once this became a recognised strategy, the end was nigh.

The team at clickmate think that once the idea of guest blogging became a SEO strategy, then it was only a matter of time before Google clamped down and put a stop to the practice. Like many strategies in the SEO arena, they have a certain shelf life and once they became over used and effectively abused, then they will be shut down by Google.