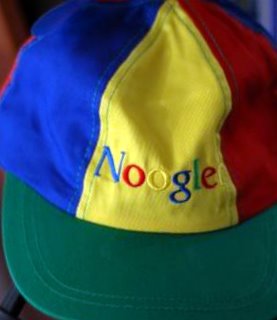 Google’s investors are concerned that the search marketing giant is having difficulty maintaining its advertising prices. This was despite the US Group announcing a three per cent rise in first-quarter profits.

Google’s shares dropped on the news with investors concerned that the average “cost per click” rate was down nearly ten per cent when compared with a month earlier.

First quarter profits were just over £2 billion, but the Board had some difficult questions to answer from their shareholders.

Not only are their worries about the advertising rates dropping, but the sale of smartphone group Motorola Mobility to computer manufacturer Lenovo was also a cause for concern. It was bought for $3 billion, with Google having paid $12.5 billion for it less than two years ago.

Larry Page, Google’s CEO, appeared to brush away any concerns, saying within the company’s financial statement: “We completed another great quarter. We got lots of product improvements done, especially on mobile. I’m also excited with progress on our emerging businesses.”

The problem for Google is that advertisers do not want to pay higher rates for mobile ads, which tend to cost half the price being charged for those which appear on personal computer screens. But as the mobile ad market grows significantly, and will be a major part of the sector in the coming years, the worry is that Google will be unable to grown prices in line and therefore miss out on huge revenues.

Google still remains confident that it will be able to convince advertisers to pay more for their mobile advertisements over the coming year and will continue to negotiate with companies like clickmate.